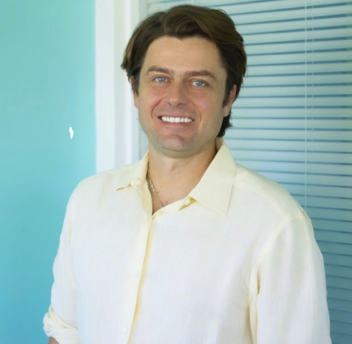 A Chicago native, Eric moved to LA after High School graduation and began his career as an actor in the Sony Pilot, “Boys Will be Boys.” While booking co-star roles for shows like “Six Feet Under,” Eric worked as a Production Assistant on movies such as, “Secretary,” and “Blades of Glory.” He moved onto 3D Television, Executive Producing the first 3D TV series ever sold to an American network, “3D Safari:Africa.” In 2015 Eric founded “Pier Avenue Films,” after Producing the Reality TV Show, “Work it Out,” acquired by “Z-Living Network,” and subsequently sold to E! Network. Eric lives with his long time girlfriend, Sarah, in Manhattan Beach – with their Beagle (Buckley) and Toy Poodle (Bobby)

Login to Pier Ave Films
Reset Password
Enter the username or e-mail you used in your profile. A password reset link will be sent to you by email.