Most Guys Are Losers

Over Thanksgiving weekend in Chicago, a college kid from California seeks approval from his girlfriend’s Dad, a bar owner and author of the book, “Most Guys are Losers.”

Sandy and Bo are young college lovers from opposite ends. After Sandy is presented with an opportunity to be a social media influencer and travel the world, Bo must choose between his dream job as an assistant director for a Hollywood movie, or losing his dream girl. Fortunately for Bo, Sandy convinces “Sex Wax,” her surfing and social media sponsor, to hire Bo to film her content. Before leaving for their jobs and dropping out of college, Bo introduces Sandy to his mom, a pot farmer in rural California. His mom, Linda, falls in love with Sandy immediately, and convinces Bo to fly to Chicago for Thanksgiving to meet Sandy’s family. 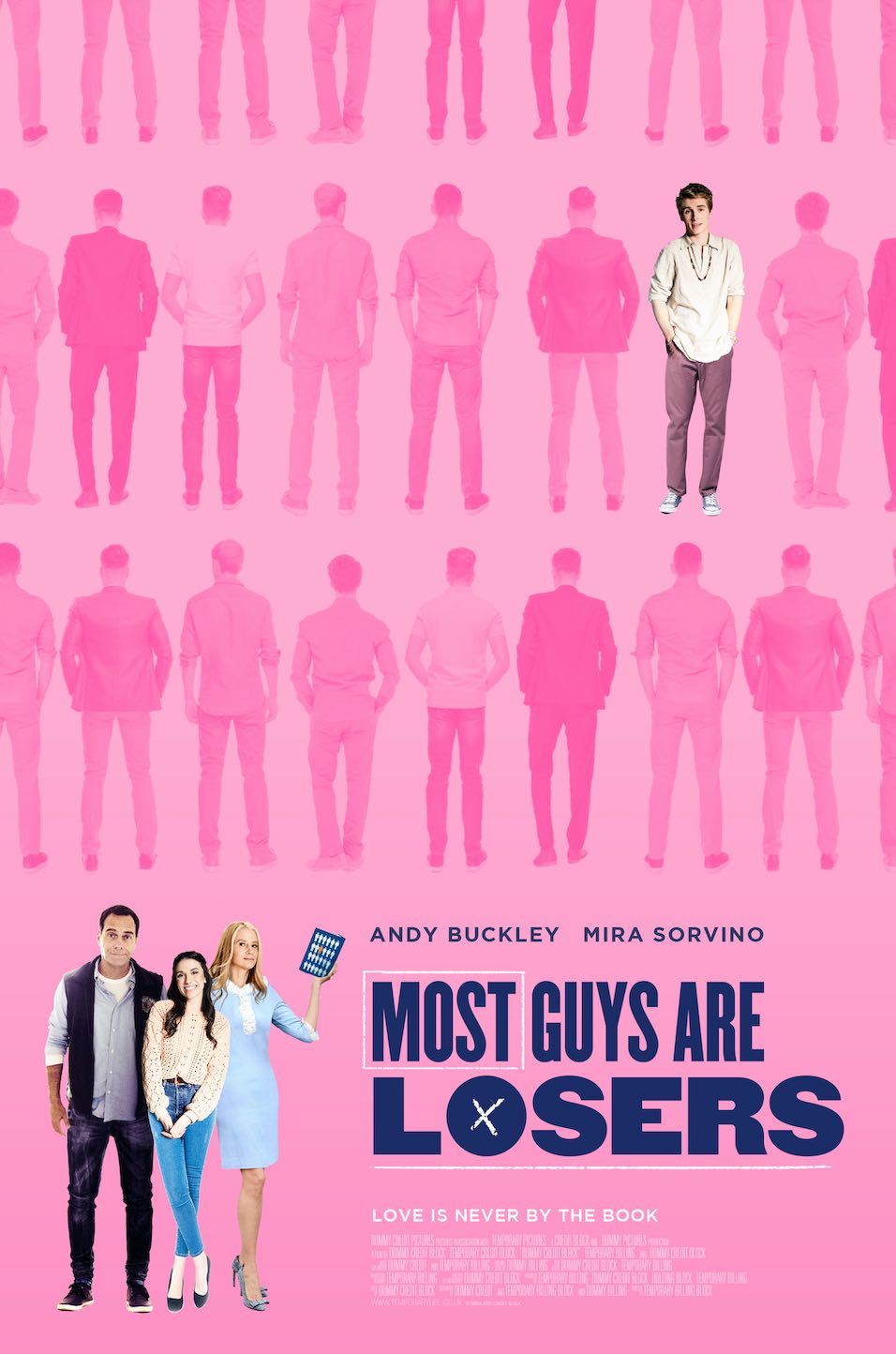 WRITTEN AND DIRECTED BY

As one of the largest independent bar owners in the country, Mark used his knowledge from working in his bars, and witnessing the hurt that men cause women, to write the dating guide, Most Guys are Losers – as a high school graduation present for his daughter. The book became a best seller, however, it made it difficult for his daughters to date – and – an easy excuse for Mark to feel that nobody is good enough for his daughter.

Then his daughter brought home her new boyfriend on Christmas Night… The same night that Mark was hosting screenwriter, Eric Ustian, for the first time to pitch his book as a feature film.After Eric witnessed all of the winner aspects of the new boyfriend, while Mark remained blind to even his own rules from his book about “finding a winner,” the stars were aligned for a true life Romantic Comedy.

While the “Real Mark” may find few suitable men for his daughters, him and his wife, Margaret, are progressive enough to support and house their nephew, Aiden Berzins. The irony of a dad that thinks that “most guys are losers,” yet committed and open to helping a teen become a man, became the launching point of Mark’s character, and the basis of the screenplay.

Mark lives in Denver with the love of his life, Margaret, and the basis of his motto, that “finding the right partner is the key to your happiness. They have one other son and daughter…

And the “new boyfriend” from Christmas Night 2015… apparently he passed all of the tests… because he’s still around. 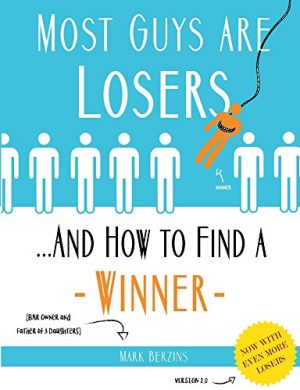 Login to Pier Ave Films
Reset Password
Enter the username or e-mail you used in your profile. A password reset link will be sent to you by email.